What to Eat in New York in April?

If, like me, you live in the northeast side of the United States, you know that between now (when the weather starts to feel warm) and June (when food actually has grown enough to be harvested) is an arduous time. At the first hint of warm weather, I want bright acidic tomatoes, crisp corn on the cob, and strawberry juice dribbling down my chin. I want to smell the onion grass between my toes and experience the Doppler effect of the ice cream truck blaring that incessant music while racing to the park, where all the children and adults will slurp their drippy cones.

But nothing has grown yet. We've barely got garlic scapes and ramps. Apples picked last October still feel firm to the touch but have lost their luster. Oranges, grapefruits, and tangerines still arrive on trucks from their journey north from Florida and Georgia, but their time is nearly done.

What to eat in April in New York?

The all mighty Internet says fiddleheads should be in season, though I don't think I've ever seen a fiddlehead in the state of New York, ever. A few farmers might be digging up turnips this time of year, but to be honest, a turnip has never really turned my fancy. Onions may be ready to harvest, but aren't they always? The only special food I can think of for New Yorkers in April is oysters.

There used to be a saying: "Only eat oysters in months ending in 'R.'" They're best when the water's coldest, starting in SeptembeR, OctoberR, NovembeR, DecembeR. As oyster farming and harvesting practices changed, the slogan also adapted: "Only eat oysters in months with an 'R,'" so add to the list JanuaRy, FebRuaRy, MaRch, ApRil. April is your last chance until the fall to suck down some of those tasty little critters.

In New York City, I recommend The John Dory (Broadway at East 29th Street) and The Mermaid Inn (various locations). 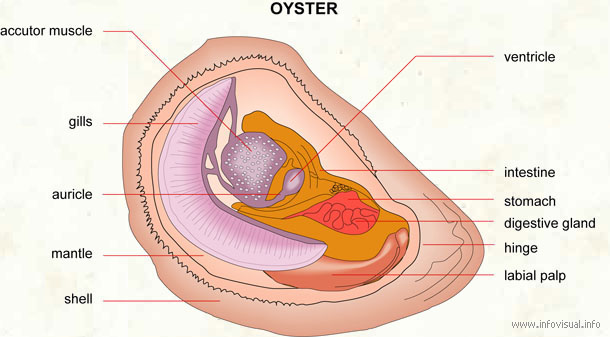